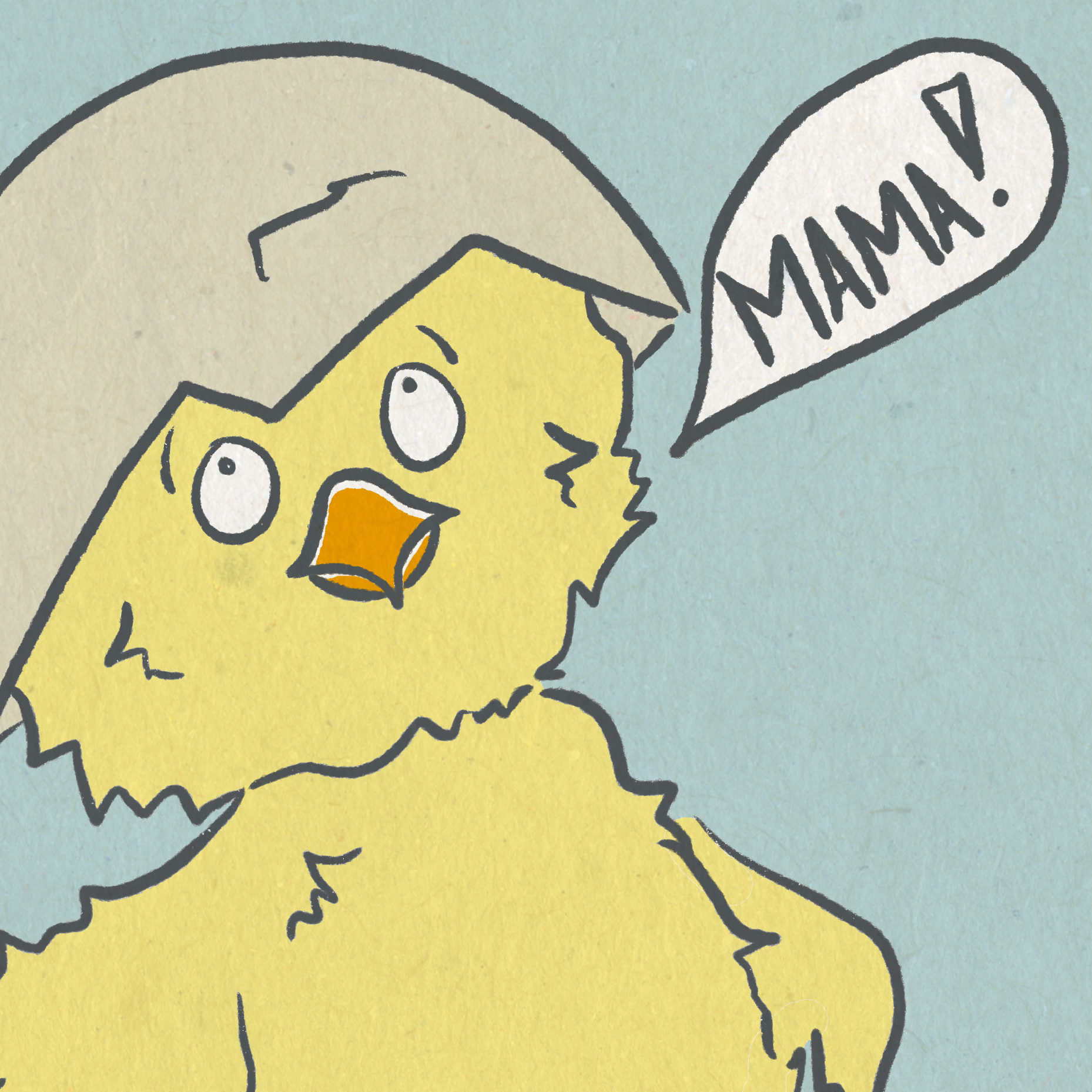 To be honest, comic books are not something I ever expected to create until recently. And then I realized how much I didn’t know or understand about the process. I set about to learn as much as I could as fast as I could. The world of comics and children’s books is fascinating. On the surface they seem so simple- especially children’s books. Have you ever tried to distill an important thought to 500 words or less? It’s harder than it sounds. But that’s the standard manuscript word count for children’s books these days. And it’s even better if it’s shorter. Be careful not to make it too short though, some publishers and parents don’t tend to like no-word picture books. (Stay tuned to the end of this article and I’ll tell you the biggest reason why.) 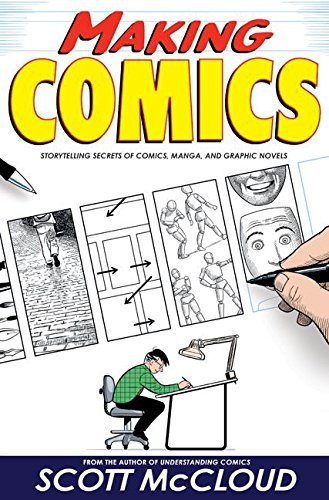 For now, I’d like to share some great resources for aspiring comic book writers. My illustration teacher, Bill Carman recommended I look at a few books about writing comics and I took his recommendation to heart. I am so glad I did. Scott McCloud has really outdone himself in teaching and analyzing comics and breaking down why they work. I basically locked my door, pulled the blinds and pretended I wasn’t home and had nowhere to go so I could read his book Making Comics, as fast as possible. It was so informative and helpful that I then moved quickly on to his next book…

…Understanding Comics and pretty much did the same thing. Again I learned so much I had never thought about before- like how to use the space between comic panels and how to make characters more universally appealing.The favorite thing I learned was about the space between panels and how it is a world of infinite possibilities. To quote the infamous Mr. McCloud, “Space does for comics, what time does for film.” Combine that nugget with another quote by Mr. McCloud, “Creator and reader are partners in the invisible, creating something out of nothing, time and time again.” and you get a small peak inside his genius mind. In the short span of about a week I read both of them, and it helped my creative process so much! I then worked on a few comic style illustrations and realized I still needed to know more.  I have another of Scott’s books on my list of things to read, but first I decided to read a few others. I am in the middle of reading another comics guide and I have a few others in a pile on my nightstand waiting for a turn. Here is what I am reading now:

The DC Comics Guide to Coloring and Lettering Comics. DC Comics has a whole series on creating, writing, coloring, and lettering comics. And this series goes into every. nitty. gritty. detail. Seriously. Everything you could ever want to know (Except for all the cool stuff Scott McCloud has that DC doesn’t). They are a bit dated- having been written in the early 2000s and prior to the advent of the cloud and online file transfers so there is a bit of mumbo jumbo about cd burners and even floppy disk back-ups that can be glossed over by modern readers. But, I learned a lot- especially about how to get black lines to print super crisp. (If you care about that sort of thing. Right now, I like the grey, faded line look that not following their recommended process helps me create).

I personally love vintage style illustration both for comic books and children’s books. I hope to share more of the things I love about illustration soon. But first… a word to the wise. Above I promised to tell you why wordless picture books are sometimes a parent’s nightmare. Or, at least for me, more particularly, a babysitter’s nightmare.

The answer is simply because parents/babysitters have to work at making up stories and… not all parents (or babysitters) excel in that department. I once watched a 1-year-old for a week while his parents went to Hawaii. He brought his favorite board book and blankie with him and I settled in to read him his goodnight story. That’s when it all went wrong. With his rudimentary language skills he told me in no uncertain terms that, “No! No! Dat not right.” and nuclear toddler melt down set in for the next few hours and again every night after that. Until I finally figured out to hide his precious storybook and we found a ‘new’ book to read instead. One with more words and different pictures. I have a similar hard time reading comics out loud, but my son loves it. So I keep trying. But I feel like they need more words. Except the pictures tell the story in a way picture books just can’t. Maybe words aren’t really as necessary as I think they are. What do you think? Leave a comment below and tell me what you think. Are words or pictures more important to your story experience?