It’s Not a Bad Thing to be a Feminist 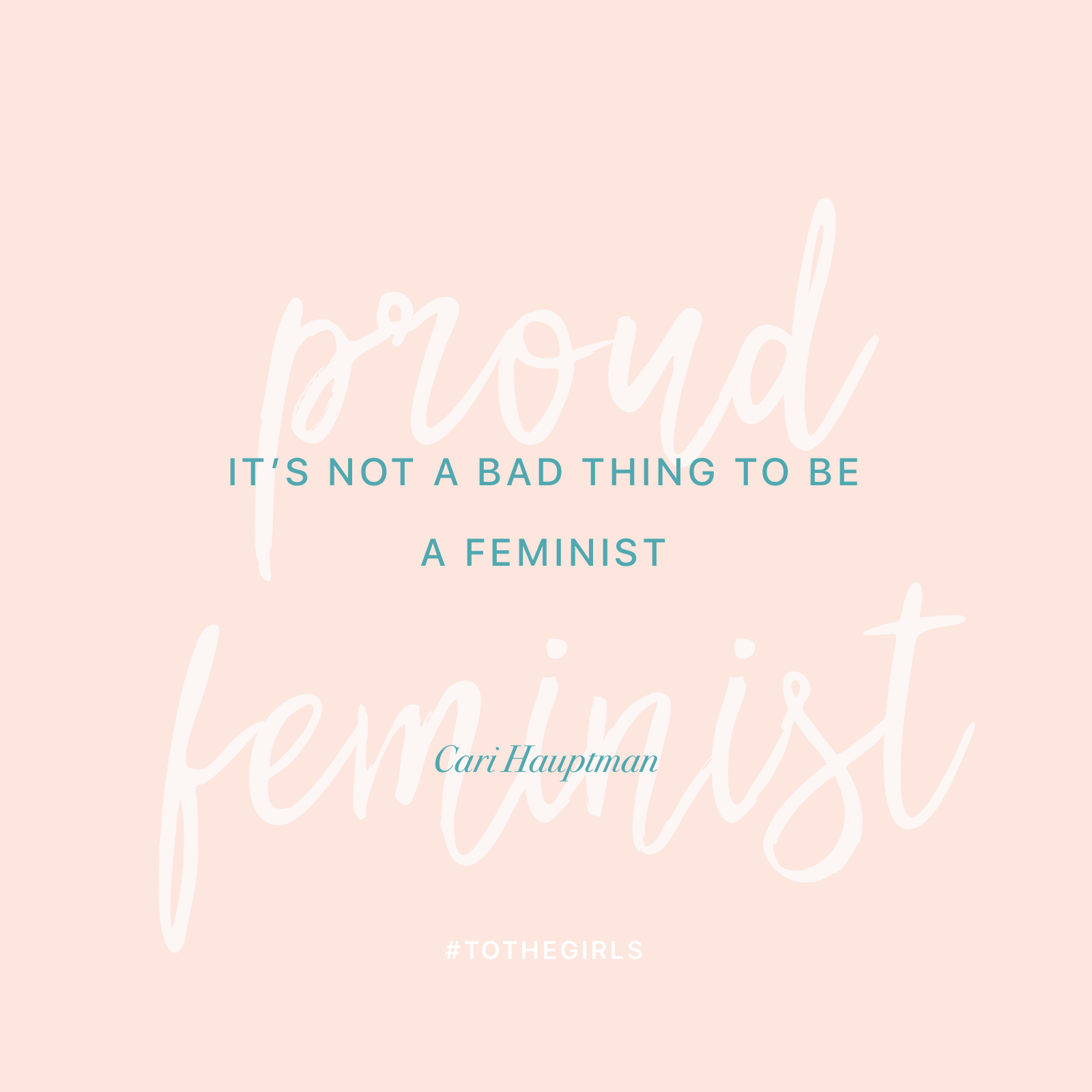 “I think you might be a Feminist,” my sister Cari said, and I laughed into my wireless phone..

“No. I’m not a feminist. I just have a need to know women’s stories. And I have such a hunger to know what God thinks of women. ” I picked up my whining toddler, set him on my hip, and kissed his curls “I just think women have been overlooked and understudied and we should find out their stories and tell them more. Even the ones we have been telling seem like sometimes maybe they haven’t been told quite right and- “

“Do you know what a feminist even is?”

“uhh…” I set my toddler down and reached for my Bible. The one I had been reading for years- searching for any mention of women. The pages were dotted with pink colored-pencil highlights for every story and reference I had found. There were so few- yet so many more than I had ever realized when I started.

“Really? You think I’m a Feminist?” I was dumbfounded. Could I really be a feminist? Could I even say it out loud?

It took me months and years to get comfortable with the idea that I was a feminist and that it wasn’t a bad word. Years of growing up in conservative Idaho had somehow lead to me believing feminists were crazy, liberal, naughty, women. And it got in my way of embracing the idea that I could be a feminist But only for awhile.

I’m an Artist. A Wife. A Mom of Boys. A Student. An Activist. A Mormon. A lover of words, art, people and pink.

And… I’m a Feminist.

Are you a Feminist?